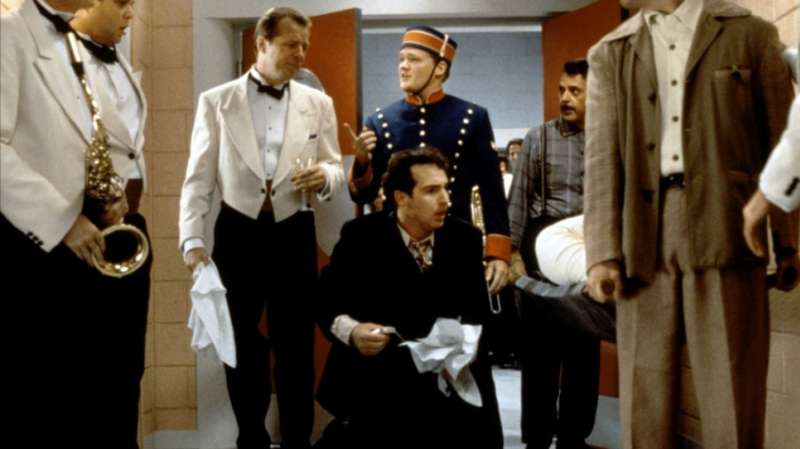 In the golden era of radio, new network, under command of General Walt Whalen, is about to broadcast for the first time to whole United States. The live program will reach both coasts of the country and important guests are invited to take part in the premiere. But for Penny Henderson it isn’t moment of glory she hoped - whole live show falls apart behind the curtains. The writers refuse to work, because they were not paid in weeks, biggest sponsor threatens to stop financing if his changes to the scripts are not met, the director of the show hates the guts of one of the stars and to make things worse Penny found out her husband, Roger, was cheating on her. But that is just the tip of the iceberg - when one of the musicians is found dead no one was surprised, he was a heavy drinker, but when another body is found things get out of control and Roger Henderson quickly becomes the main suspect.

Unusual comedy mixed with classic whodunit - set during the radio show, where investigation takes place while the program is broadcasted live and with live studio audience. It is partly tribute to old radio shows and tribute to classic murder mystery films. The film was criticized for using slapstick, which was accurate for the era that story takes place, but not necessarily for modern audience, but at the same time it is perfect recreation of the atmosphere of old radio and how chaotic live broadcasts must have been. The nostalgia was not enough to find audience after premiere, but with cast full of well-known actors, unique style and atmosphere it is film that is worth to see at least once. 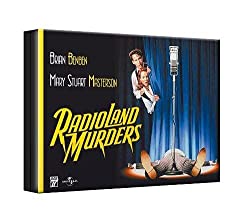 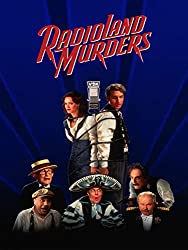 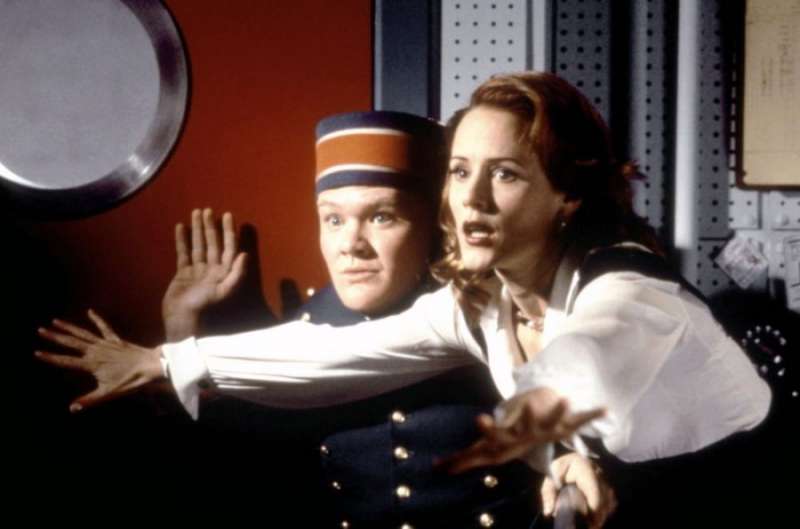 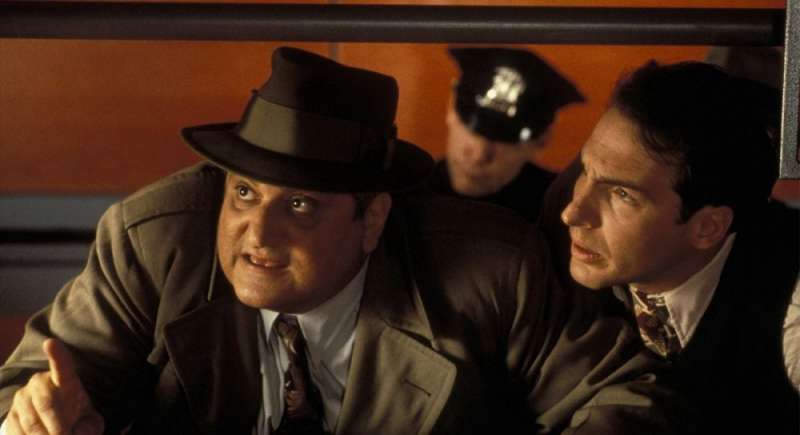 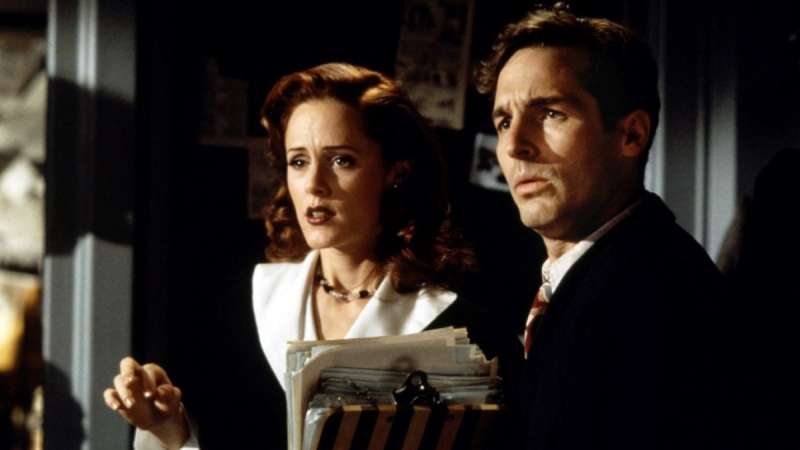 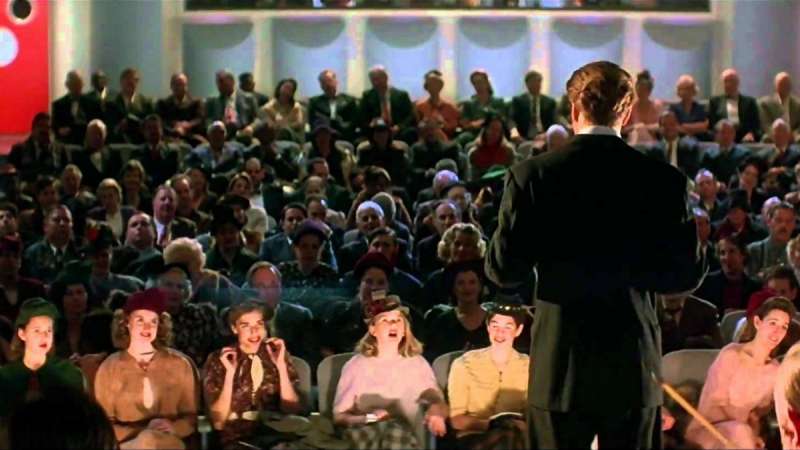 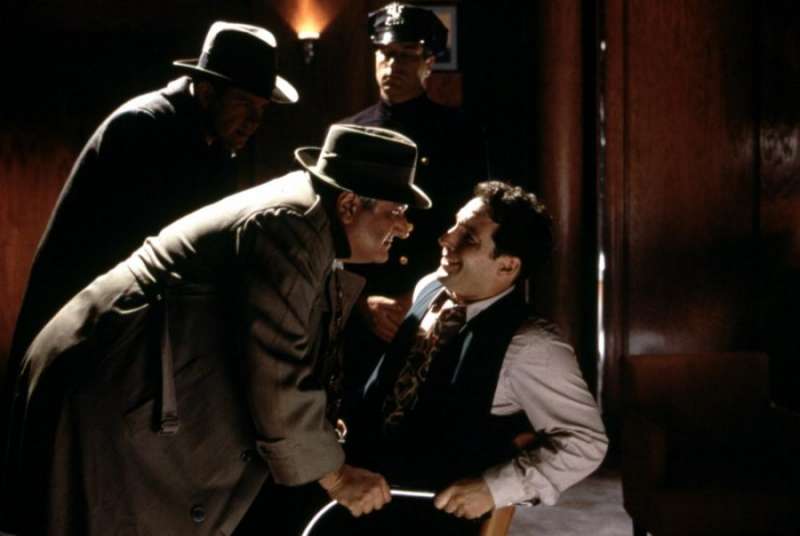 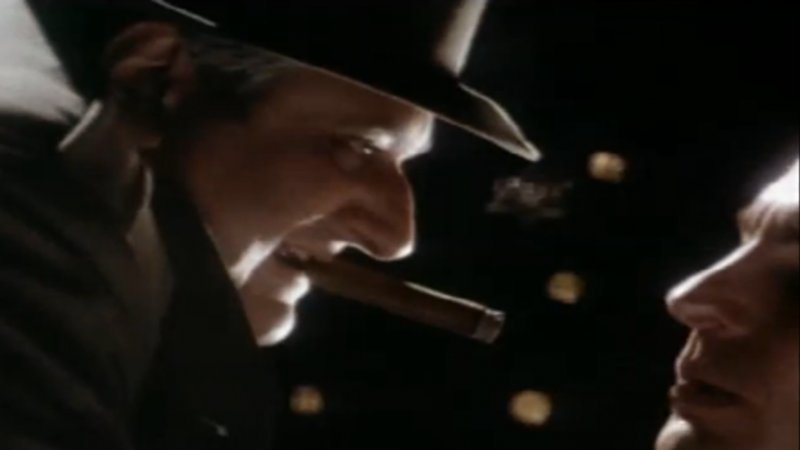 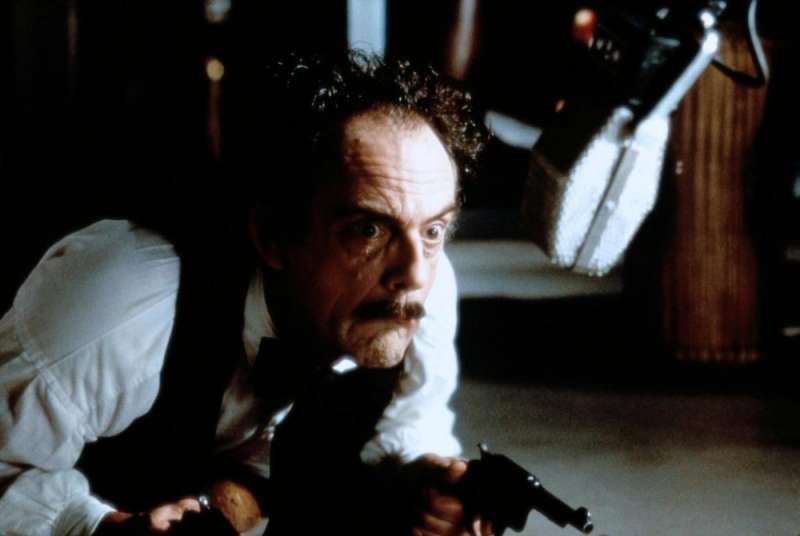