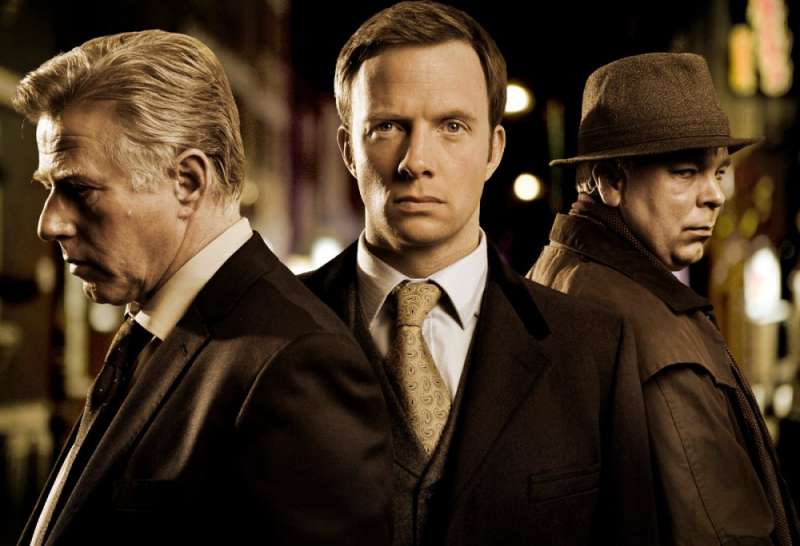 DI Joseph Chandler is a young and inexperienced officer, who through his family connections is being fast promoted in police force. All he needs to tick another point on his checklist is to run a serious investigation and move on to another step in his career. He is assigned to a simple murder case in Whitechapel part of London, where he will be leading team of veteran officers from local police station while they search for killer of a woman found in the carpark. At first it looks like simple domestic crime, the victim’s is known as a violent man. Next day local tourist guide, Edward Buchan, turns up on the police station claiming he knows everything about the murder. Quick interview confirms the worst nightmare of DS Ray Miles, second in command, that Buchan is a Ripperologist, a man fascinated with murders of infamous Jack the Ripper in 19th century and all he has to offer is his knowledge about original murders. But soon another woman is killed and DI Chandler, to horror of DS Miles, begins to wonder if they have stumbled upon a copycat killer.

A detective crime show based around murders committed by one of the most famous serial killers that were never caught, Jack the Ripper, who was terrorizing Whitechapel in late 19th century. With interesting approach to the genre and trying to recreate the grim atmosphere of original murders the series managed to be entertaining and involving, while keeping it close to classic detective shows, where the policemen are trying to figure out who the murderer is, rather than filling the episodes with action scenes. 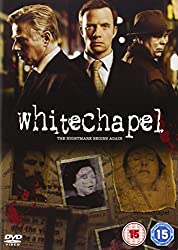 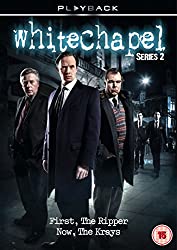 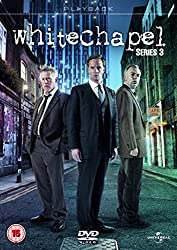 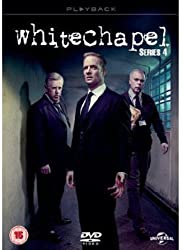 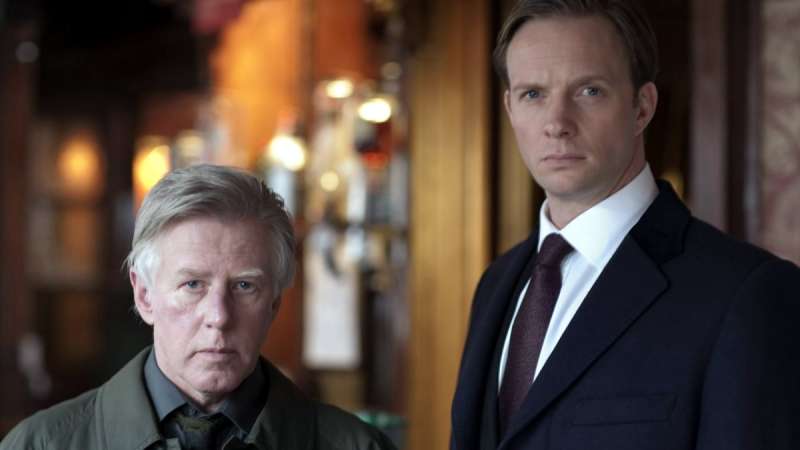 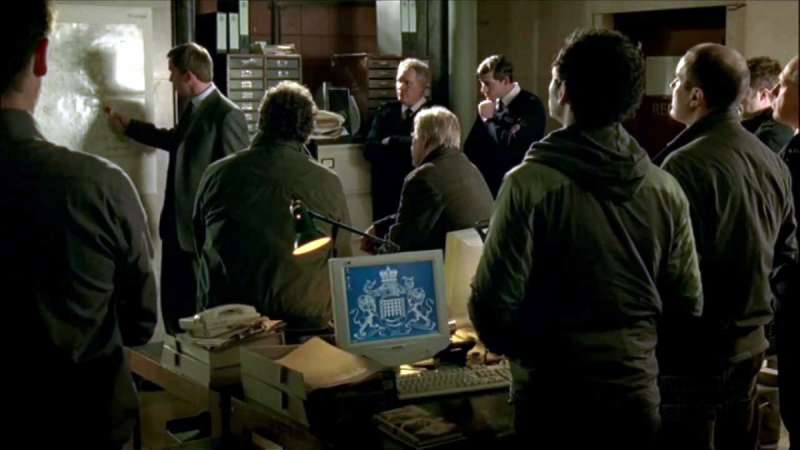