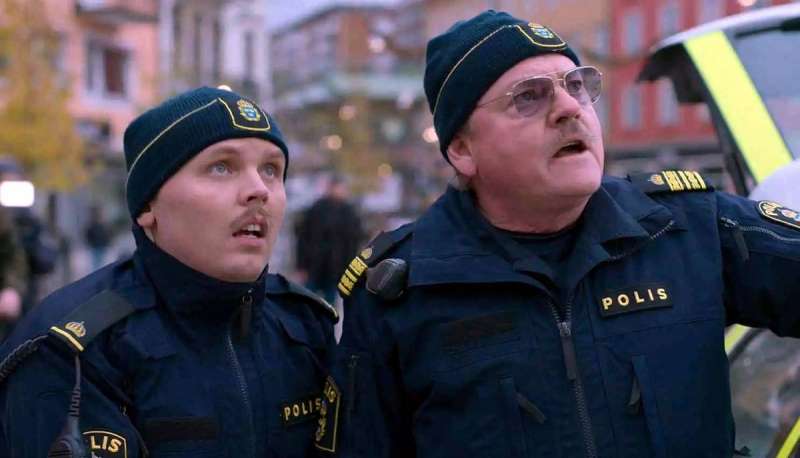 Two local policemen, father Jack and son Jim, are alarmed that there is bank robbery happening just around the corner. They chase to robber until he disappears in one of the buildings. It turns out that it was an open house, where potential buyers where checking one of the flats. When he realizes they now face a hostage situation he calls for backup, SWAT team from Stockholm. While waiting arrival of the "professionals" Jim and Jack try to establish contact with the hostages and receive request of few pizzas. When unit form Stockholm finally arrives they storm the flat and release 8 hostages, but there is no sign of the bank robber. Now the policemen have to interrogate hostages to find out which one of them might actually be the robber.

Swedish miniseries on surface similar to Inside Man movie, however, as usual, Swedes approached the motif in completely different way. With only eight hostages it seems hard for robber to hide among them, but somehow he manages to avoid being caught. Or is he? Anxious People is not usual story and the case solution is unusual, which makes it interesting thing to watch. 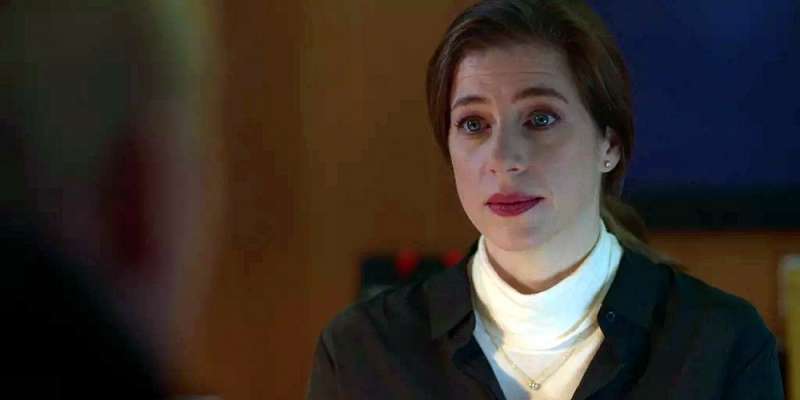 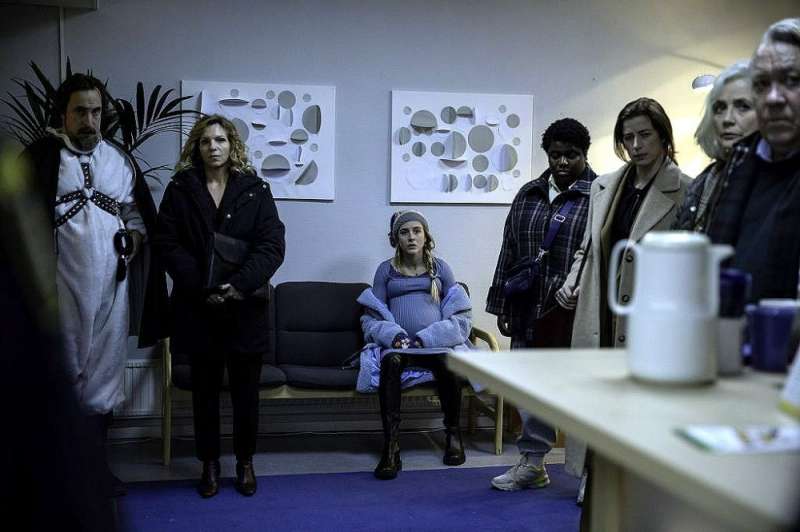 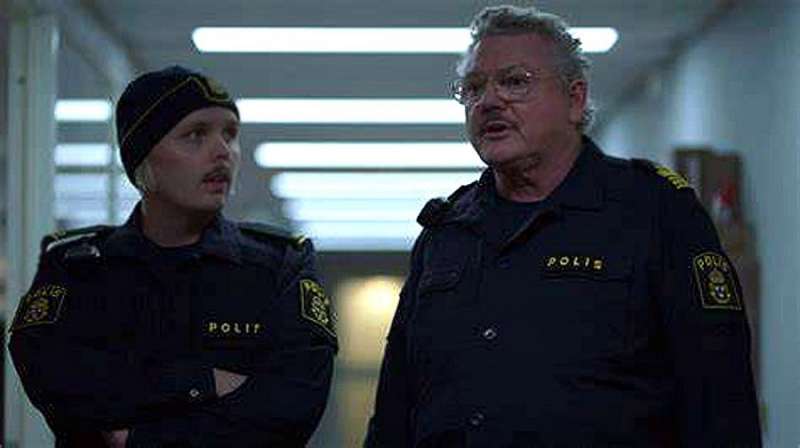 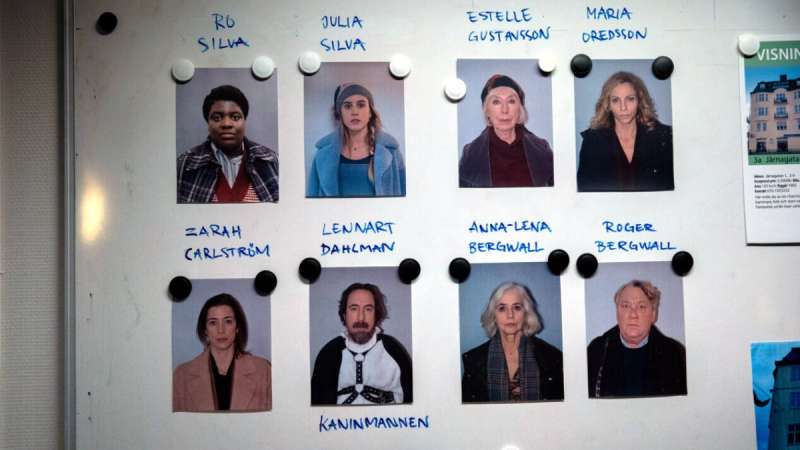