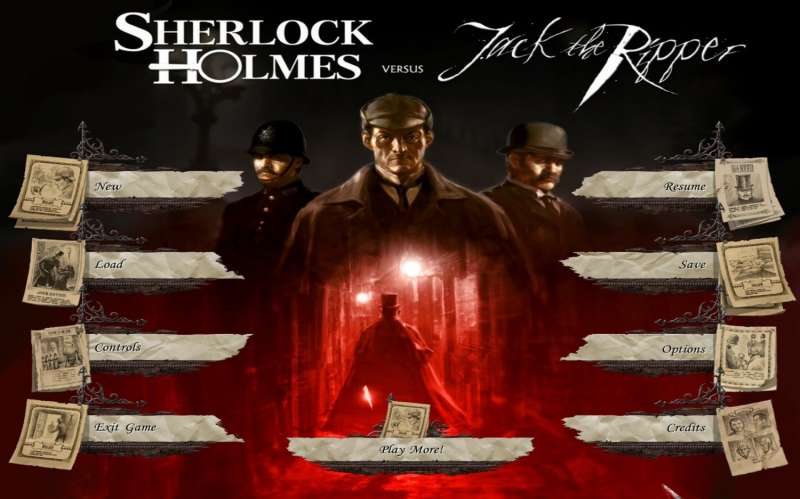 During summer of 1888 Jack the Ripper was terrorizing the Whitechapel part of London and who would have the best chances to catch him than most famous detective in history, Sherlock Holmes. Of course, taking under consideration that Holmes was fictional character and Jack the Ripper, (unfortunately) wasn’t, this solution can be reached only in a video game or a movie.

Ukrainian game studio Frogwares specializes in making games based on literature, most likely since the original material is not copyrighted anymore or licenses are really cheap. Their series of Sherlock Holmes games is the only one that actually caught on, with 8 titles published so far. Sherlock Holmes versus Jack the Ripper was their fifth game depicting adventures of famous detective and it does contain few interesting mechanics. One of them is the deduction board, on which you put together the details of the crime in order to see the whole picture and make conclusions based on the clues.

On surface it looks like quite solid game, you can actually visit sort-of Whitechapel, get through the dark alleys in search of the clues, however the area available is quite small and looks nothing like the real Whitechapel of the Victorian era. Also the gameplay is linear, so you in theory have freedom to gather the evidence, but if you don’t follow the path that was assumed by the authors you might get stuck and unable to find the clue that you missed before.

Another problem is with the deduction process itself - you can put together the evidence and clues in only one, proper order, which means you will reach the conclusions the creators think you should reach, not the ones that you might actually thought by yourself. The gameplay also contains parts that are very loosely linked to your investigation - in order to gain new information you have to f.e. do some chores for the non-playable characters and not concentrate on the case.

Taking under consideration that it is game that was made by small studio and over 10 years ago you can ignore some of the problems with Sherlock Holmes versus Jack the Ripper, especially since the atmosphere of the game is quite good and it does put you in charge of one of the most famous cases ever. 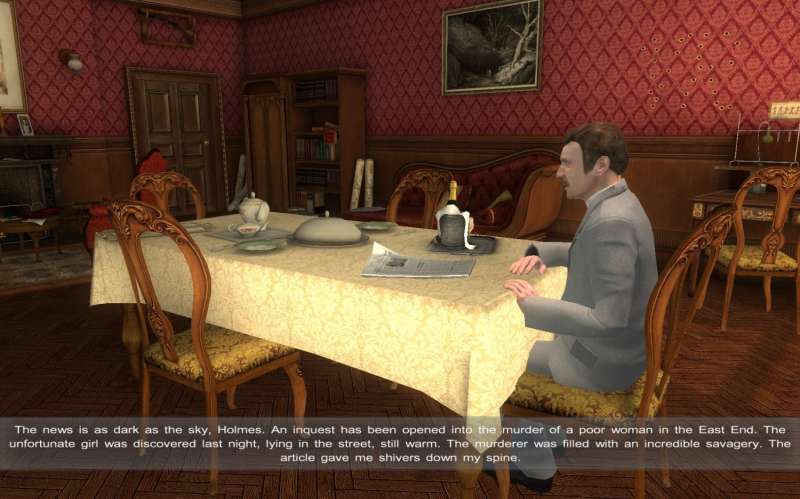 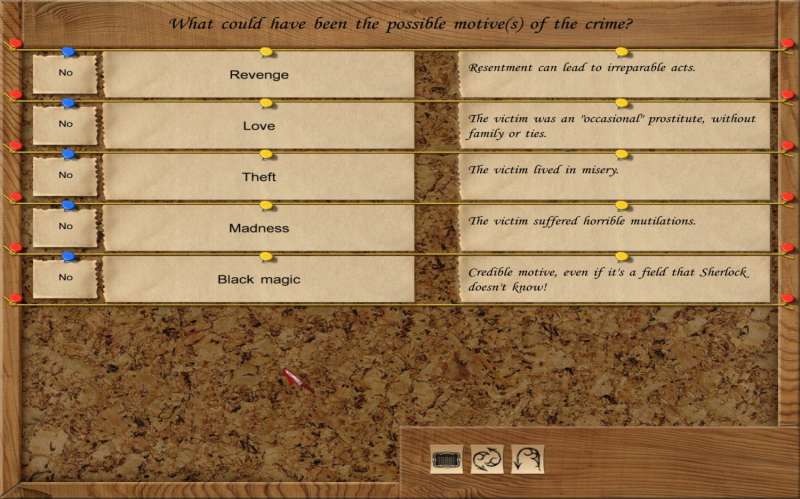 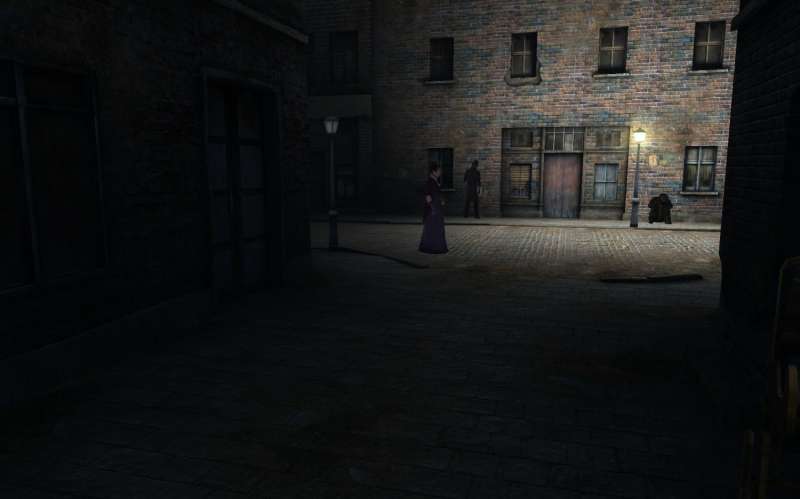 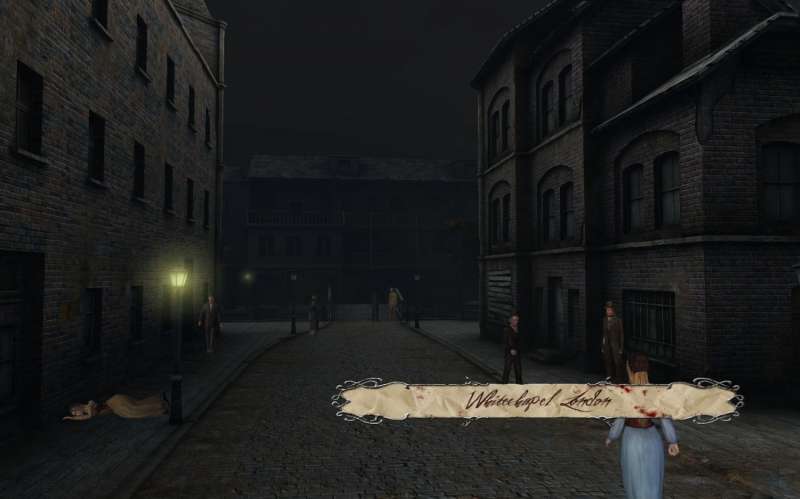 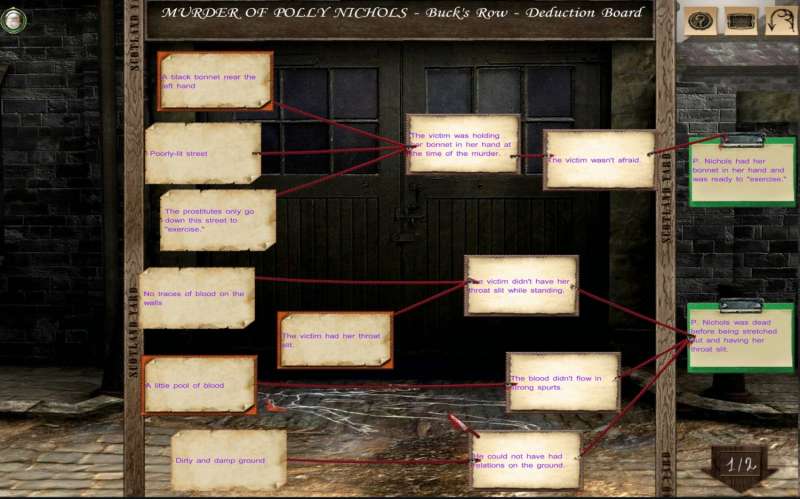 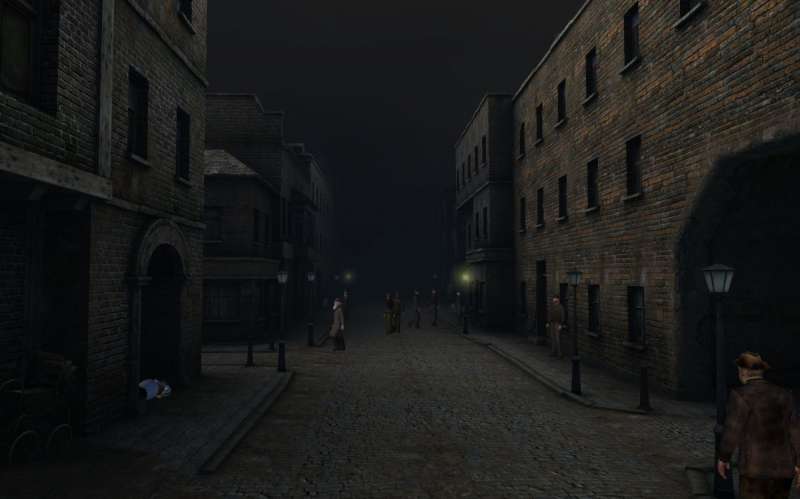 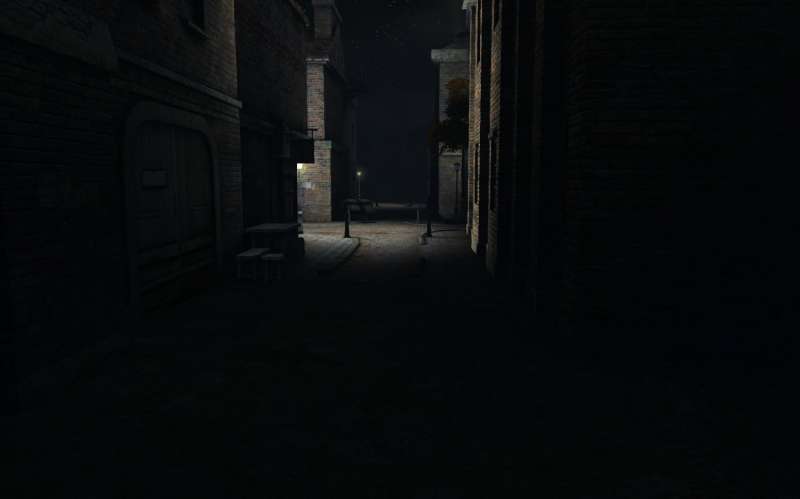