(anonymised), male, 69, height 6 ft (182 cm), medium built. Victim was attacked from behind with blunt instrument, three blows to the back of the head caused fracture of the skull and massive intracranial hemorrhage. He bled to death, but even in case he would survive, damage to the brain would leave him in vegetative state.

Estimated time of death is around 20:30 on 11th June 2007. The murder weapon was a very hard object with round or close to round shape and about 1 inch diameter (2-3 cm).

Slight bruising on right forearm could suggest defensive wound, but must likely was caused by a fall on the floor or hitting stairs railing. No other signs of violence on external inspection. 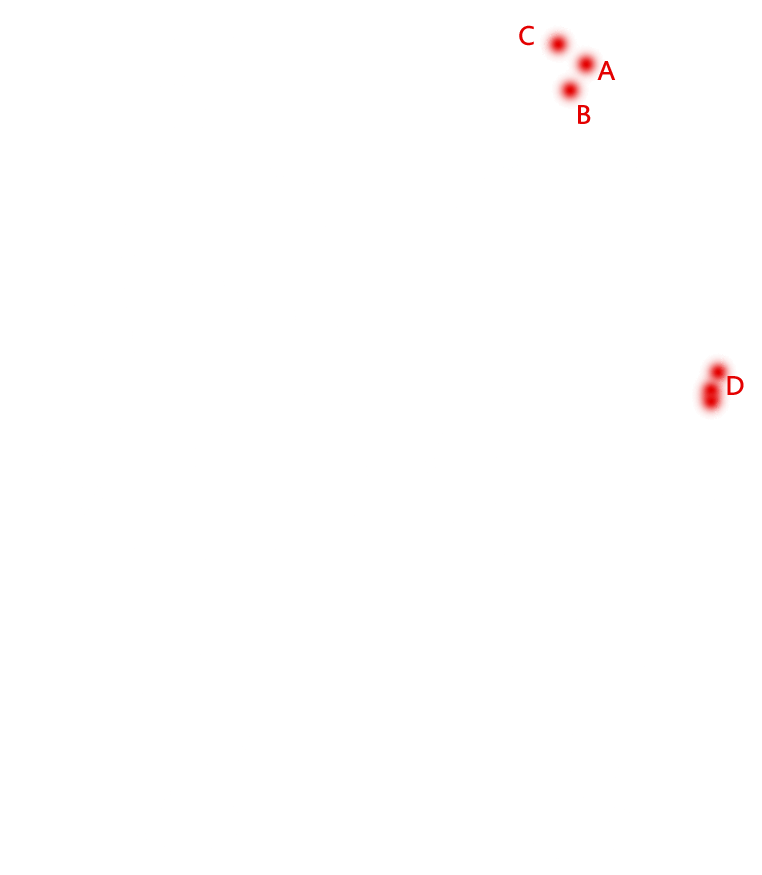 (anonymised), female, 66, height 5 ft 6 in (170 cm), slim built. Victim was attacked with blunt instrument, judging by the size of wounds it was most likely the same weapon that killed the first victim, a very hard object with round or close to round shape and about 1 inch diameter (2-3 cm). (anonymised) was hit five times on the head, first strike (A) hit her on the temple and most likely rendered her unconscious. The four strikes that followed (B-E) were executed when victim was lying on the floor. There were several fractures in the victim skull, she most probably died soon after being attacked. Estimated time of death is around 20:00 on 11th June 2007.

Bruising found on the arms (F-G) of the victim was caused prior to attack, probably few days prior. Another bruising on the shoulder (I) might have been caused by failed strike from the assailant. No other signs of violence on external inspection. 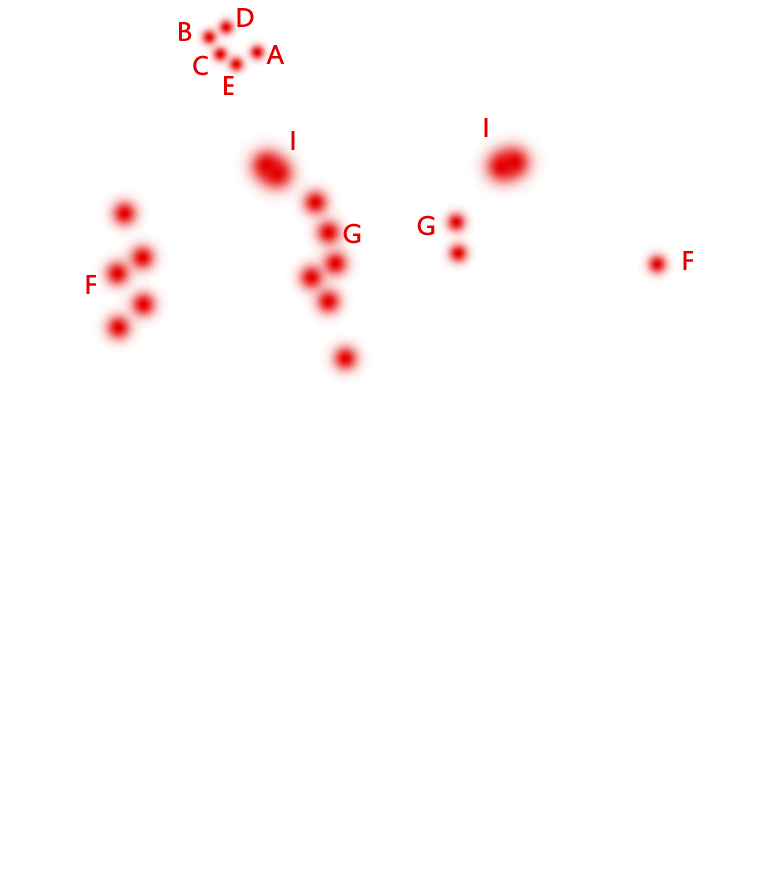