First bullet hit the victim’s left 5th rib, damaged his heart and lost momentum while hitting the sternum. Second bullet got through right lung and was stopped on the right 5th rib. The first shot was the one that caused death due to loss of blood. Both bullets were slightly damaged while hitting the ribs, but are still in good condition for further analysis.

Apart from gunshot wounds internal organs are in tact, liver slightly enlarged, no signs of other trauma. Blood analysis did not detected anything unusual, no signs of alcohol or medications. Stomach contents suggest that victim ate the last meal at least 4 hours before death. 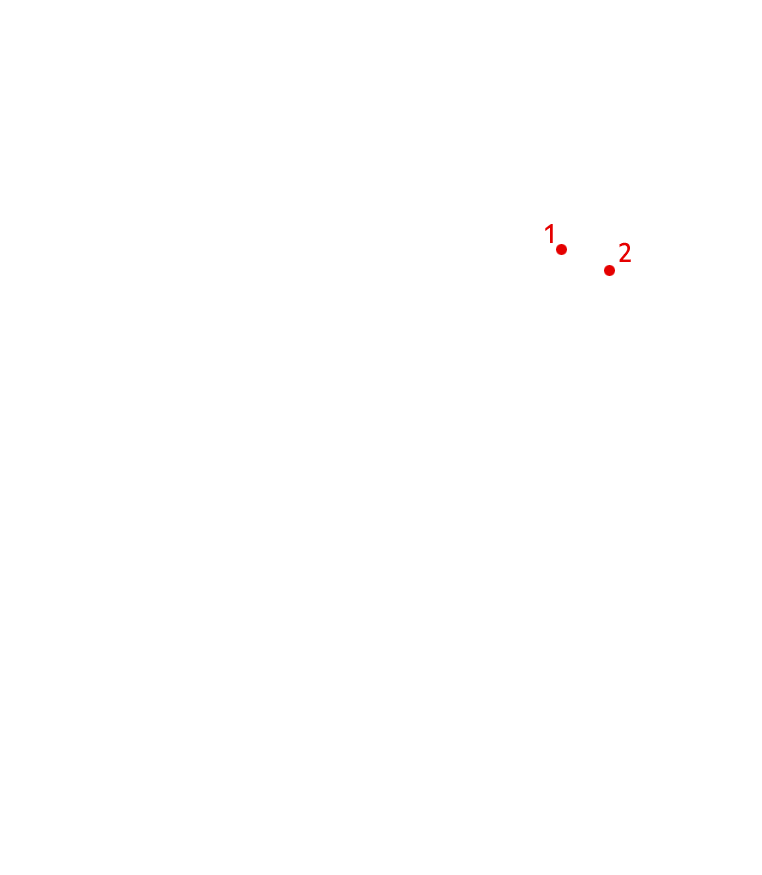